Character is the cornerstone of any story. For me, casting my character list is a huge part of the writing and character creation process. To do so effectively means I’ll have more inspiration than I can sometimes handle when I’m writing, but this is a great way to stave off writer’s block.

So, how do you effectively cast your script? I’ll share a few tips:

Everything from generalized descriptions like ‘blond female model’ or ‘middle-aged male athlete’ to something more specific like the name of a celebrity, model, sports figure or politician.

These searches can prove to be fruitful and may even inspire new characters or descriptions.

It’s worth starting a file for pictures found in magazines, newspapers, or through other sources. You may need this file for inspiration later when you’re writing.

Keeping separate files for male or female leads might be wise, but I honestly just throw them all into one file and deal with them later when I’m ready to actually cast a specific piece.

Any of these can offer great options for casting your characters. Surprisingly, it doesn’t limit my writing when I do this. Even if you’re a big fan of an actor or musician’s work for instance, that doesn’t mean you won’t be able to see them in the role you’re casting them in. It might even mean you are more capable of doing so because you’re familiar with their work and quirks.

You don’t need to narrow it down to the ‘one’ for each role. I often create a document where I cut and paste different pictures for the moods of each character and the situations in which they might find themselves. While I may imagine one person or picture more than the others when writing, all tend to be valuable to my process.

Think outside the box when it comes to ‘casting’ your story. There’s no need to limit yourself to only searching celebrities or even well-known entities. Any picture can be a help when writing. There isn’t a right/ wrong answer here. Whatever inspires you is what you need to write.

Go for it! Cast your story now!

Let this picture inspire your story. What ‘what if’ question does it inspire? What characters would you place here? Who are they and what do they want?

What critical climax develops in this narrative? What keeps the characters from achieving their goals?

What little slice of heaven is this? How could this setting inspire or influence your characters? What would they be doing in a place like this? Who are they? What do they want? What stands in their way? What brought them to this location? 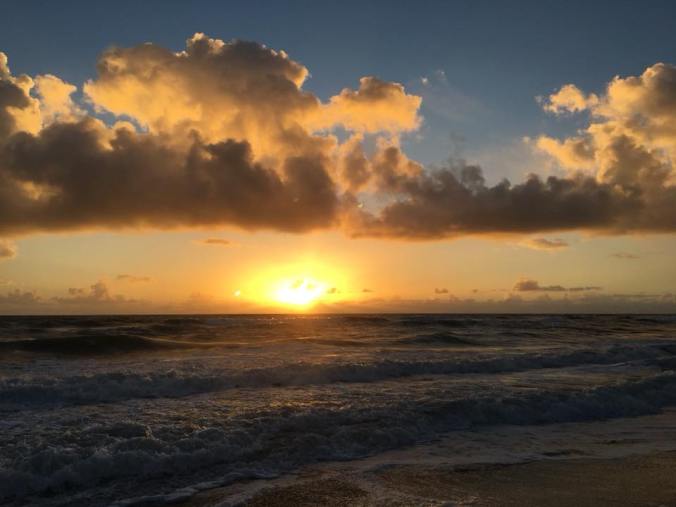 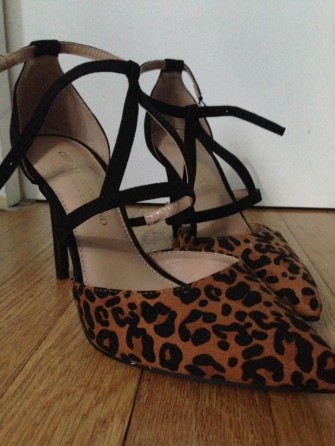 It’s not surprising that writers look for inspiration everywhere. Because of their visual nature, films can offer encouragement and insight for writers in any number of ways.

The film Stranger than Fiction is one such example of a valuable writing film. This film explores many relevant areas for writers, including writer’s block, inspiration, creativity, the writing process, and even writer’s preferences in terms of writing spaces, process, and more. While the insights presented may be a bit far-fetched (most films are so as to bow to the needs of the silver screen), they can encourage writers to try new techniques or ideas to find writing success.

In short, the film Stranger than Fiction is about a writer named Kay Eiffel (Emma Thompson) who is struggling through writer’s block as she seeks to decide on the perfect way to kill her protagonist, Harold Crick (Will Ferrell). This film is a great illustration of the deep waters writers have to go through to bring their characters to the page. The acting in the film is excellent, and overall the film is well worth watching.

What films inspire your writing?

Writing comes easily for me when I’ 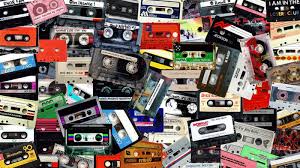 ve got music that matches or enhances what I’m writing about. But I can’t just put on a radio station that plays some of my favorite tunes. While this may work for a time, I find when I’m more deliberate in my music selections, the writing is better overall.

How do I choose what music will work for each project?

There was a time when I actually made mix tapes, which then became CDs, and now has become playlists using an online program. While I still use CDs sometimes (like when I’m in the car for instance and don’t want to lose the inspiration), the online program works well since I’m usually at my computer anyway.

Here are some tips to help you create your own amazing writing playlist:

Music is essential to my writing process. I have written several novels and screenplays, all of which have a soundtrack attached to them that I listened to pretty religiously as I wrote. This was sometimes to the annoyance of those around me, but as a writer, I can be a bit eccentric sometimes, right?

How do you use music (or art, poetry, or anything else) to encourage and inspire your work? Comment below!

Naming characters is a fun, but sometimes scary, part of writing. The options sometimes feel limitless… or is it daunting? There really are some great ways you can make it easier to name your story characters. Let’s explore some of them.

To begin, perhaps you should consider when in the writing process you typically like to name your characters. If it is at the start of your story then you might add one (or more) of these ideas to your writing schedule before you do anything else. If you prefer to learn about your characters and then name them, you may add these in at the middle or closer to the end of your writing process.

Some specific areas may impact the name you choose for your character—and knowing even a little bit about him/ her will help narrow down your options. Some of these issues include:

Any or all of these might in some way influence your choice of character name. Don’t hesitate to do a little research before locking in a name (it’s easy- and with the Internet, you have no excuse). Finally, you also don’t want to stereotype your characters based on any of these things, so be open-minded.

Random name generators and web sites that explain names and history abound on the Internet, but don’t shy away from some other less frequently considered, but still valid, options for finding names. And a side note- when you hear/ read a name you like and want to use later, be sure you’ve created a space on your computer (a folder perhaps) for names you might need at another time.

Some off-the-wall places to find names that can be used as-found, or adapted in creative and unique ways based on your needs/ wants:

And, of course I wouldn’t belittle the use of a website to generate a name that suits your story. I’ve used many when writing my own stories and found them to be very helpful. Try one and see what works for you.

Finally, once you settle on a name, remember that you can always change it later. Sometimes I’ll start with a ‘short list’ of names I like, and realize that one stands out over the others. I’ve also written well into a story and realized a name wasn’t working—or that I preferred the character’s nickname to their given name.

Take your time but don’t let naming characters worry you or stall your writing process.

Bonus exercise: Name the character described here: Owner of a small business that prints business cards and other signage. She’s tall with a crooked nose but has a magnetic personality and tells jokes often. Everyone in town knows her as she took over the business for her ailing father who recently passed away. She’s 24 years old and didn’t go to college but took a few online business courses recently. Has a boyfriend who takes her for granted but she’s willing to dump him… just doesn’t yet have a good enough reason (and she doesn’t want to be alone).

Who is she? What are your top name picks? Do first, middle, and last on this one. Feel free to comment with your ideas for her name– or with any other thoughts you have about naming characters.